Schwarz: "We wanted to let our football do the talking"

Post-match reaction from the coaches following the draw in Köln 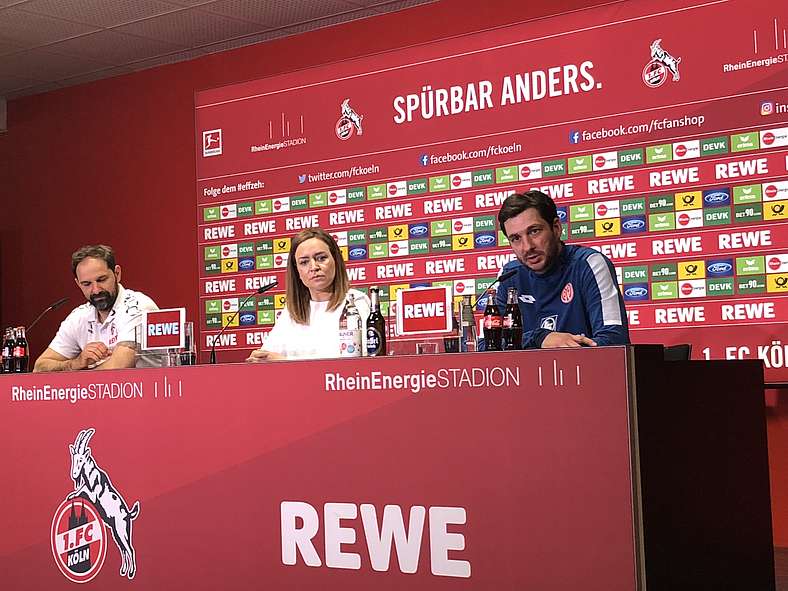 Sandro Schwarz: “Even in the run-up to the game, we knew it was going to be a game of incredibly high intensity and passion. And that’s exactly what it was – over the entire 97 minutes. We actually started the game well and we Levin Öztunali had a chance. Köln scored and took the lead from their first chance of the game. After that, it took us a while to take back control of the game, but we managed to do it in the middle of the first half, but we didn’t get many big chances before the break. At the same time, we had to be careful to defend Köln counterattacks. We said in the changing room that we wanted to let our football do the talking. And that’s what happened when we scored the equaliser, the cross and the finish turned the game around. Both teams then started to play it from the back a bit more, playing clever football and using vision. Köln had two or three good chances, but we were unlucky, hitting the post and the crossbar. I’m happy with the team’s performance and mentality today; we were just missing that lucky breakthrough.”

Stefan Ruthenbeck: “Mainz started well, but we could’ve controlled the game a bit more after taking the lead. We tried to hit them on the counter, but they didn’t equalise in the first half, so we went into the break feeling relatively positive. We even had a chance to go 2-0 up in the second half, but Mainz then scored against the run of play. The game became very chaotic and back-and-forth after they equalised. Mainz countered again and again and there were really big chances for both teams. There could have been a lucky winner for either side; we were just missing that bit of luck. Both teams showed great character on the day. For us, the point wasn’t enough, but it’s alright for Mainz.” 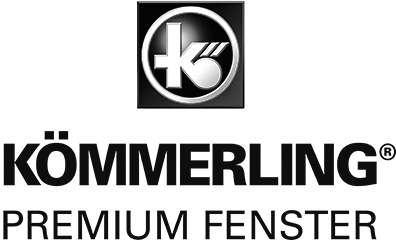 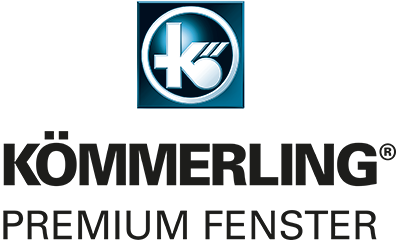 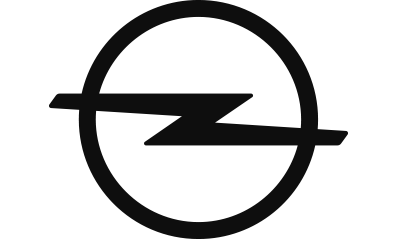